March 22, 2017 (Cleveland, OH) – Shoes and Clothes for Kids, Inc. announced today at its annual meeting and community stakeholder forum that is has completed the mergers of Alan Silverman’s Uniforms for Kids and the Cleveland Kids in Need Resource Center, part of the national Kids in Need Foundation into its organization. It also reported that in 2016 it provided more than 100,000 clothing items, including 2,000 new school uniforms, and more than 11,000 shoe gift cards to 11,283 needy children in Cleveland.

During the past twelve months, Shoes and Clothes for Kids (SC4K) went through a rigorous strategic planning effort that is setting a stronger, more focused direction for the organization. The group’s new mission is to help abate school absences among the K – 8th grade students by providing school uniforms, casual clothing, socks, underwear, shoe gift cards, school supplies and books to those students most in need.

“Our new ‘Special Teams Package’ program with the Cleveland Metropolitan School District (CMSD) and the Cleveland Browns Foundation helps us get those items in the hands of those students within a week of their being identified by CMSD as needing our help,” said SC4K Chair Tracy Jemison II. “By bringing Uniforms for Kids and the Cleveland Kids in Need Resource Center into our organization, we have more resources to help Cleveland’s neediest students. We are working with CMSD to track school attendance after students receive the STP delivery. We look forward to announcing in June the results of this current semester’s efforts.”

United Way of Greater Cleveland President and CEO August Napoli Jr. spoke to the 100 community leaders in attendance about some of the changes in place for United Way. He also discussed a possible reinvigoration of a youth philanthropy initiative to help bring younger donors into the world of philanthropy.

Karen Fox, director of merchandising for the Cleveland Indians, who serves as co-chair of the SC4K Product and Services Committee, was awarded the Morrie Sayre Award for outstanding volunteerism. Morrie Sayer founded SC4K in 1969.

La Sagrada Familia was honored as the neighborhood organization Partner of the Year. Carmen Rodriguez-Mathis accepted the award.

Bob Avila, Kagiso Isang Tlou and David Roden received special recognition at the event for their role in helping plan and execute a reorganization of the SC4K warehouse space in order to accommodate the new programs.

Reflecting on the acquisition of two other nonprofit organizations during the past 12 months, SC4K Executive Director Terry Uhl said, “We were pleased to merge Alan Silverman’s Uniforms for Kids program into our organization in mid-2016. Mr. Silverman spent decades supporting families in need with school uniforms through his Silverman’s Clothing stores. Now, thanks to his expertise, we are able to extend and grow his legacy. Mr. Silverman continues to play a significant role in helping Cleveland’s neediest school children.

“Likewise, after more than a decade of providing free school supplies to Greater Cleveland children and teachers, we were pleased to merge the existing Cleveland Kids in Need chapter into our organization. Thanks to this new relationship, we can now help get more than $1 million worth of school supplies into more student’s hands and teacher’s classrooms, more quickly, by utilizing our clothing distribution network, the existing Resource Center where teachers can shop, and a new online ordering system due in fall 2017. This is an important new program for our organization,” he said.

NOTE: Shoes and Clothes for Kids (SC4K) is the only non-profit organization in Greater Cleveland providing new shoes, school uniforms, clothing, school supplies and more to thousands of children in need at no charge throughout the year Founded as Shoes for Kids in 1969 by Morrie Sayre, 2017 marks SC4K’s forty-eighth year of service to Greater Cleveland’s families. For the eleventh consecutive year, SC4K has achieved the coveted 4-star rating from Charity Navigator, the largest independent charity evaluator in the United States, an honor bestowed upon only 1% of the nation’s charities. SC4K also meets all 20 of the Better Business Bureau’s Standards for Charity Accountability. www.sc4k.org 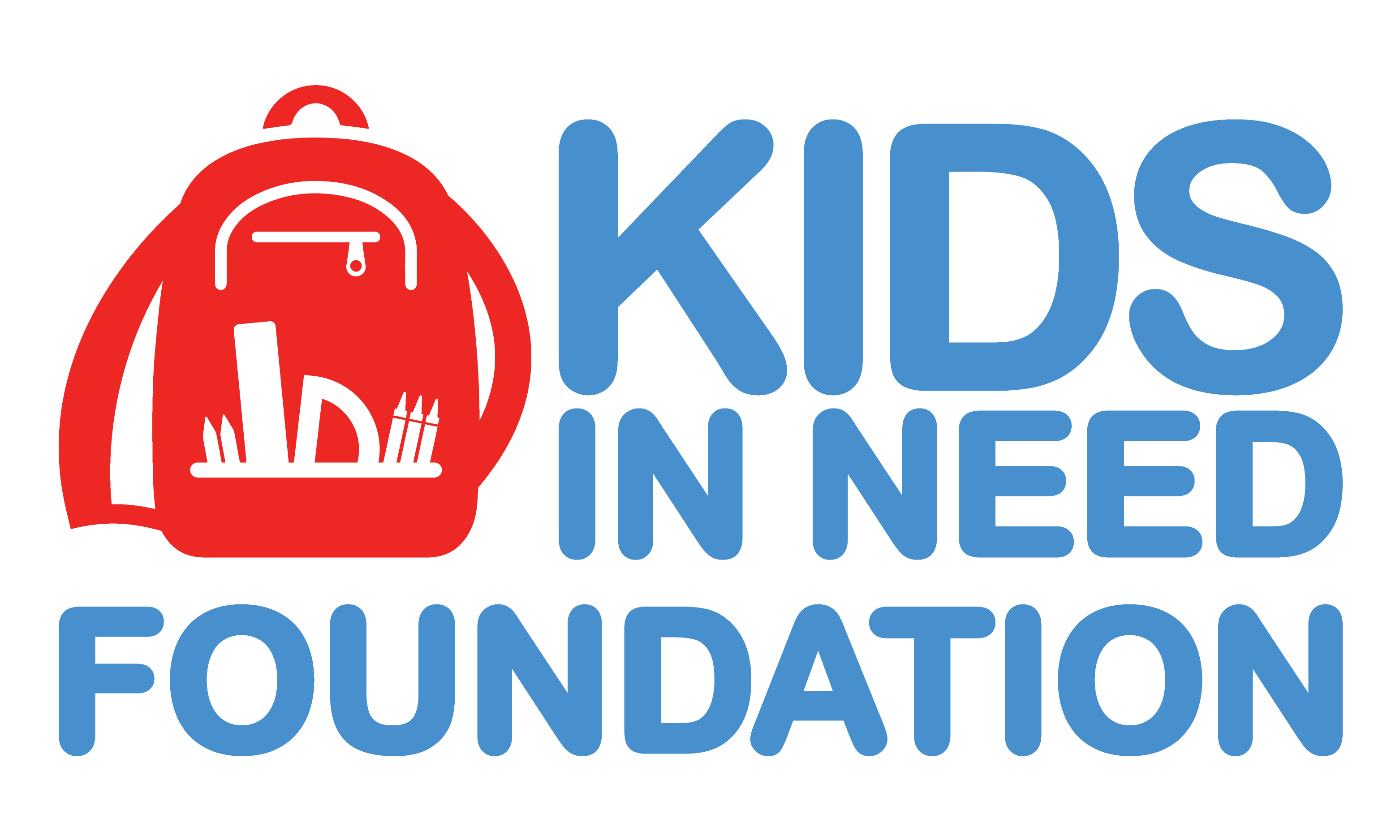